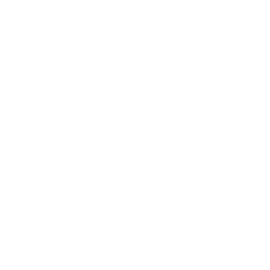 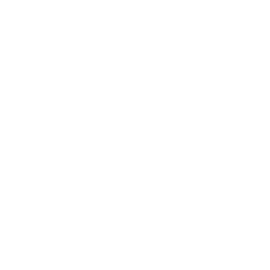 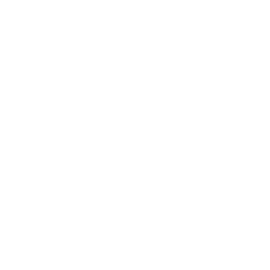 This article originally appeared on Forbes. They have been kind enough to let us repost the article for you here. You can learn more about the author, Shaunna Keller, here!

Don’t make a quick assumption—this is not an article about women’s equality in the workplace. It’s about the convergence of two disparate topics, now joined at the hip by a marketing reality: digital is a growth engine for women. Here’s why…

When jobs in social media started popping up seemingly overnight, I don’t think they were taken very seriously. Most executives and key decision makers felt the media was too new and unproven. It was deemed just a passing activity for teenagers and college kids and didn’t have any real merit.

There’s a similarity that strikes me: when women joined the workforce decades ago, many of them were treated the same way. They weren’t taken as seriously as they should have been. (To be fair, some of the women didn’t take the other women very seriously, either.)

Now we find ourselves at this convergence of massive digital transformation and the desire from women to modernize what is accepted and possible in the workplace.

So digital, social media—and women—are all interconnected in that way.

As I write this today, women have much more influence in Corporate America than we’ve ever had. Sure, we have a long way to go, but that is our opportunity. And digital is one key catalyst for that opportunity.

Here at Brand Content, I lead the digital department, which is comprised of all women, at the moment. Every day we are all reminded of the overwhelming opportunity to iterate and reinvent the wheel every time the technology we’re rooted in evolves, which is all the time.

We’re not bound by predetermined rules as many other industries or departments are—instead, we are the pioneers, the rule makers. This relies on a willingness to challenge conventional thinking and to masterfully partner unlikely combinations with digital as the backbone.

We believe in digital transformation and in its ability to empower people and brands to change for the better, to form deeper connections.

As women, I think we feel a deeper connection to that because we ourselves came up in an evolving workplace, where change was the only constant.

Technology is altering the way we communicate with and relate to each other, brands, and the world, in general.

Women and social media have both been the underdogs of corporate culture at different times. (Tweet this!)

But there’s one thing about underdogs (such as women) that people often forget—they tend to defy the odds and surprise everyone.

Right now, digital is in a chameleon state, moving past its adolescence into young adulthood. It’s shifting from a trend inspired by the technology community into a central component of modern business strategy. That’s really quite a big leap forward.

And people are very much taking it seriously these days.

And digital marketing is now arguably one of the most important roles within most companies. That’s because it’s a vital element to any brand’s relevancy mix.

As such, those who hold these roles now and in the future—those in artificial intelligence, voice or messaging, for example—command significant influence within an organization.

And that power is likely to increase in the next few years.

So women wielding digital knowledge will benefit from unparalleled visibility and greater opportunity.

Research shows that most C-suite executives and key decision makers are still men, so the added visibility of being in a key digital role gives women a step up that they often don’t have in other departments.

In fact, the shifts created by technology and digital innovation have been women’s strongest ally yet, showing the world that change is necessary and possible. (Tweet this!)

And that change will not only benefit women but will make many companies much more nimble and progressive, leading to accelerated growth.